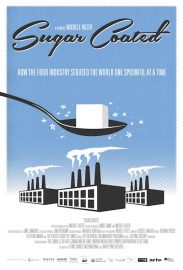 Sugar Coated - Login To Watch
To start watching, please select your school and use your professor or student login

Back
Book a Screening
Thank you for your interest in holding a screening of Sugar Coated.
Please let us know a couple of key details, and we will be in touch with you ASAP to book in a screening.

Request From My library
More information
Thank you for your interest in Sugar Coated.
Please let us know a couple of key details, and we will be in touch with you ASAP.

Is sugar toxic ? For forty years, Big Sugar has been able to counter all threats to its multi-billion dollar empire. As obesity, diabetes, and heart disease rates continue to skyrocket, doctors are now treating the first generation of children suffering from fatty liver disease. We are sitting on a dietary time bomb.
The sugar industry is under siege again but today the critics have gotten smarter, bolder, and madder and science is catching up. SUGAR COATED is an urgent film about where we are now with sugar and how we got here. 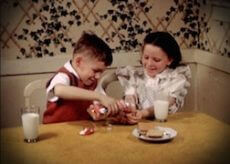 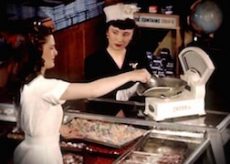 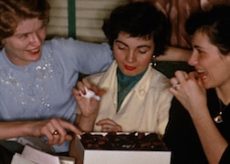 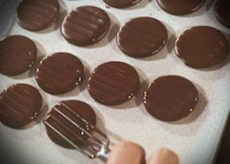