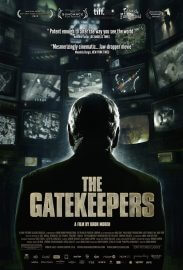 The Gatekeepers - Login To Watch
To start watching, please select your school and use your professor or student login

Back
Book a Screening
Thank you for your interest in holding a screening of The Gatekeepers.
Please let us know a couple of key details, and we will be in touch with you ASAP to book in a screening.

Request From My library
More information
Thank you for your interest in The Gatekeepers.
Please let us know a couple of key details, and we will be in touch with you ASAP.

Charged with overseeing Israel’s war on terror-both Palestinian and Jewish- the head of the Shin Bet, Israel’s secret service is involved every decision made. For the first time six former heads of the agency agreed to share their insights and reflect publicly on their actions and decisions. The Gatekeepers offers an exclusive account of the sum of their success and failures. It validates the reasons that each man individually and the six as a group came to reconsider their hard-line positions and advocate a conciliatory approach toward their enemies based on a two-state solution. 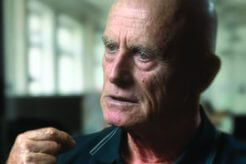 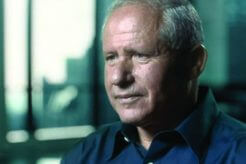 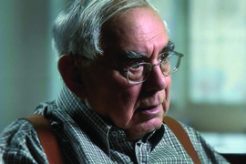 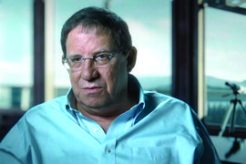 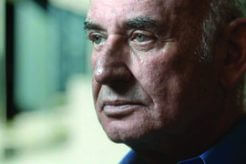 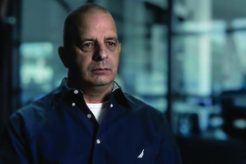 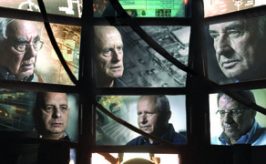 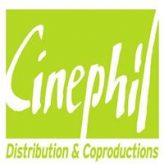