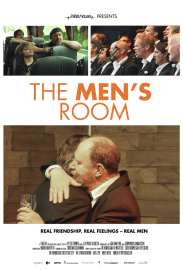 The Men’s Room - Login To Watch
To start watching, please select your school and use your professor or student login

Back
Book a Screening
Thank you for your interest in holding a screening of The Men’s Room.
Please let us know a couple of key details, and we will be in touch with you ASAP to book in a screening.

Request From My library
More information
Thank you for your interest in The Men’s Room.
Please let us know a couple of key details, and we will be in touch with you ASAP.

15 years ago, they promised to sing in each other’s funerals. But now the joke has become reality. Their beloved conductor, Ivar, has been diagnosed with cancer and has just 3 months left to live. But he refuses to die before their biggest gig ever: Warming up for Black Sabbath and Ozzy Osbourne on Midsummer's Eve in front of 10.000 people. The song and the brotherhood in choir gives Ivar strength to carry on longer than the doctors thought was ever possible – the music becomes life-prolonging. Ivar’s persistence to conduct until he dies makes the men think about some of life’s biggest questions; When you are doing everything for the last time – what is there to live for? 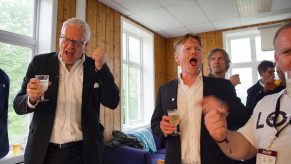 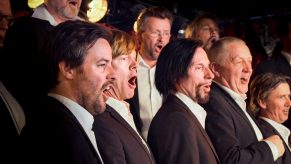 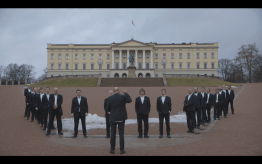 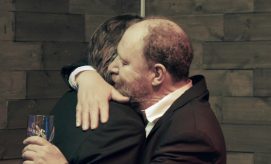