Maori Boy Genius - Login To Watch
To start watching, please select your school and use your professor or student login

Back
Book a Screening
Thank you for your interest in holding a screening of Maori Boy Genius.
Please let us know a couple of key details, and we will be in touch with you ASAP to book in a screening.

Request From My library
More information
Thank you for your interest in Maori Boy Genius.
Please let us know a couple of key details, and we will be in touch with you ASAP.

A young Maori boy from humble beginnings carries the hopes of his people on his shoulders as he races through school and starts university at the age of 14. This is the story of two cultures colliding within one boy, who shows remarkable potential for becoming a future world leader and creating political zeitgeist shifts to speak for indigenous peoples. Will Ngaa fulfil the dreams of his family and the expectations of his tribe? 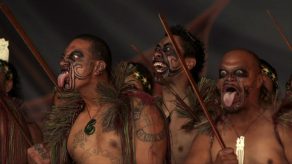 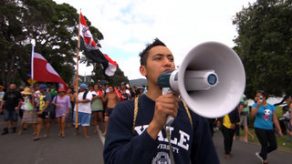 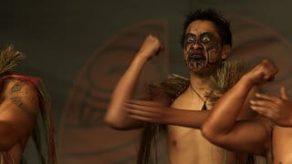 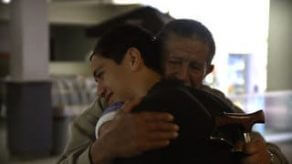 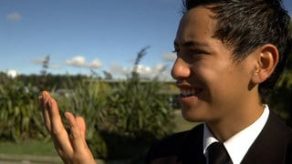