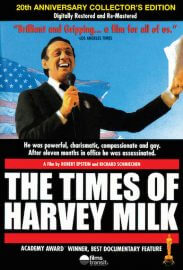 The Times of Harvey Milk - Login To Watch
To start watching, please select your school and use your professor or student login

Back
Book a Screening
Thank you for your interest in holding a screening of The Times of Harvey Milk.
Please let us know a couple of key details, and we will be in touch with you ASAP to book in a screening.

The Times of Harvey Milk

Request From My library
More information
Thank you for your interest in The Times of Harvey Milk.
Please let us know a couple of key details, and we will be in touch with you ASAP.

The Times of Harvey Milk

Vividly recalling the tumultuous political and social climate of San Francisco in the 70s, The Times of Harvey Milk builds a brilliant, gripping portrait of what was really lost when San Francisco City Counsillor Harvey Milk and Mayor George Moscone were brutally murdered by fellow Counsillor Dan White in November 1978. Spellbinding and intensely moving from start to finish, The Times of Harvey Milk is as relevant today as when it won the Academy Award in 1984. 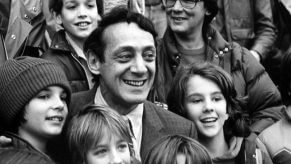 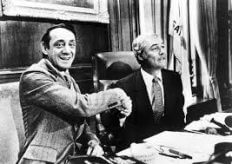 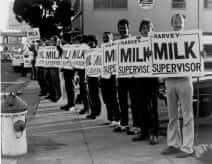 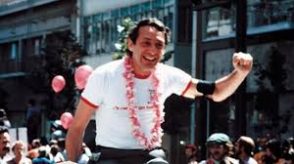