A Lion in the House - Purchase Now 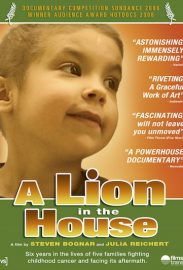 A Lion in the House - Login To Watch
To start watching, please select your school and use your professor or student login

Back
Book a Screening
Thank you for your interest in holding a screening of A Lion in the House.
Please let us know a couple of key details, and we will be in touch with you ASAP to book in a screening.

A Lion in the House

Request From My library
More information
Thank you for your interest in A Lion in the House.
Please let us know a couple of key details, and we will be in touch with you ASAP.

A Lion in the House

A LION IN THE HOUSE follows the stories of five exceptional children and their families as they battle paediatric cancer. From the trauma of diagnosis to the physical toll of treatment, this series documents the stresses that can tear a family apart as well as the courage of children facing the possibility of death with honesty, dignity and humor. As the film compresses six years into one narrative, it puts viewers in the shoes of parents, physicians, nurses, siblings, grandparents and social workers who struggle to defeat an indiscriminate and predatory disease. 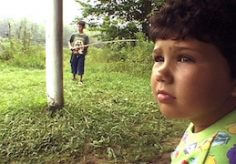 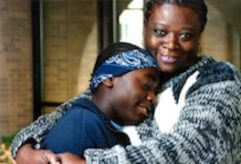 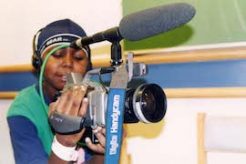