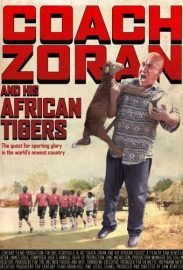 Coach Zoran and His African Tigers - Login To Watch
To start watching, please select your school and use your professor or student login

Back
Book a Screening
Thank you for your interest in holding a screening of Coach Zoran and His African Tigers.
Please let us know a couple of key details, and we will be in touch with you ASAP to book in a screening.

Coach Zoran and His African Tigers

Request From My library
More information
Thank you for your interest in Coach Zoran and His African Tigers.
Please let us know a couple of key details, and we will be in touch with you ASAP.

Coach Zoran and His African Tigers

A native of Pirot in Serbia, Zoran has had an extraordinary career, coaching in countries such as Bangladesh, Phillipines, Sudan and Yemen. But nothing could prepare him for attempting to build a team from scratch in a nation rated as amongst the most undeveloped in the world. The film follows Zoran’s team over its first year. Under intense pressure, the football team compete in their first ever major international tournament, overcoming malaria, death and poverty. Amidst the chaos a fascinating portrait emerges of the birth of a nation. 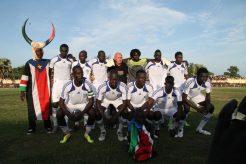 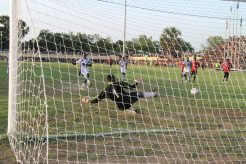 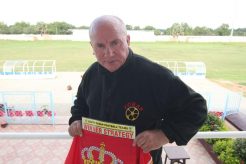 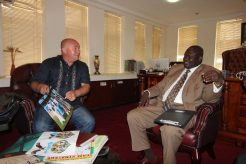 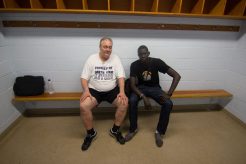