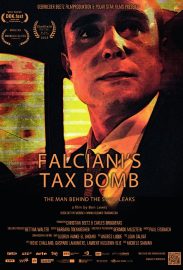 Falciani’s Tax Bomb - Login To Watch
To start watching, please select your school and use your professor or student login

Back
Book a Screening
Thank you for your interest in holding a screening of Falciani’s Tax Bomb.
Please let us know a couple of key details, and we will be in touch with you ASAP to book in a screening.

Request From My library
More information
Thank you for your interest in Falciani’s Tax Bomb.
Please let us know a couple of key details, and we will be in touch with you ASAP.

An insightful documentary on the professed HSBC whistleblower Hervé Falciani and the global controversy over banking privacy and international tax regulations of the last decade. In 2008, the former employee of HSBC stole over 300,000 bank accounts and distributed them to tax authorities worldwide - the biggest leak of secret bank accounts ever. Falciani’s list hit the international financial sector like a bomb and changed the course of history. 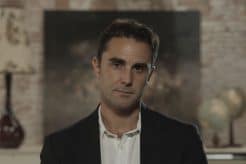 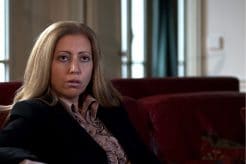 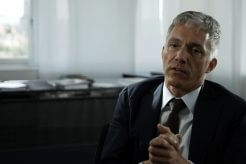 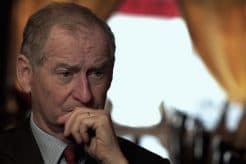 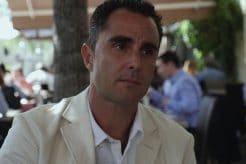 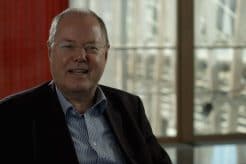 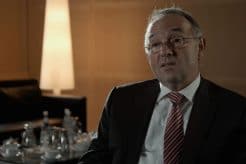 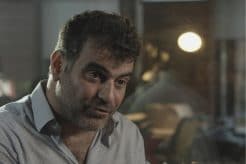