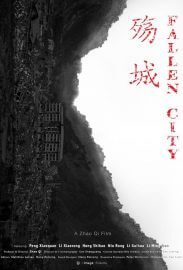 Fallen City - Login To Watch
To start watching, please select your school and use your professor or student login

Back
Book a Screening
Thank you for your interest in holding a screening of Fallen City.
Please let us know a couple of key details, and we will be in touch with you ASAP to book in a screening.

Request From My library
More information
Thank you for your interest in Fallen City.
Please let us know a couple of key details, and we will be in touch with you ASAP.

The Sichuan earthquake took 90,000 lives and left 5 million people homeless. Beichuan, once a beautiful valley town, was entirely leveled and nearly every family lost a loved one. But the Chinese construction miracle rebuilt a new city in just three years and what began as a journey to overcome loss becomes entangled with dreams of an upgraded life. As the survivors emerge from China’s worst natural disaster in decades, they speak for today’s Chinese generation thrust into the nation’s relentless pursuit of progress and violently uprooted from their past. 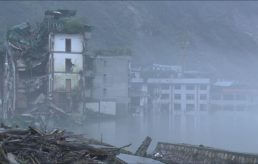 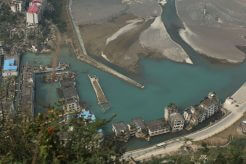 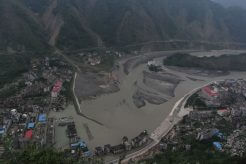 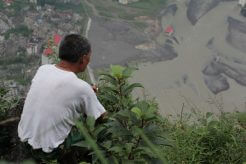 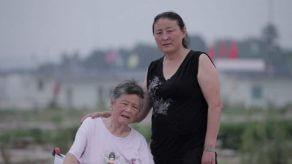 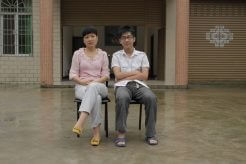