In the Name of the Family - Purchase Now 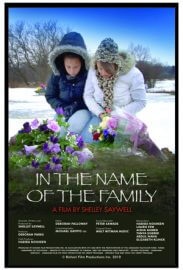 In the Name of the Family - Login To Watch
To start watching, please select your school and use your professor or student login

Back
Book a Screening
Thank you for your interest in holding a screening of In the Name of the Family.
Please let us know a couple of key details, and we will be in touch with you ASAP to book in a screening.

In the Name of the Family

Request From My library
More information
Thank you for your interest in In the Name of the Family.
Please let us know a couple of key details, and we will be in touch with you ASAP.

In the Name of the Family

On December 10, 2007, a 16-year-old Toronto schoolgirl, Aqsa, was strangled to death; her father and brother are charged with murder. Three weeks later, teenage sisters were shot to death in Dallas; their father fled the country and is still wanted for murder. Six months later a 19-year-old college student was stabbed by her brother; he was convicted and is now in jail in New York. While Muslim women organize to help girls at risk and local imams teach that violence has no basis in Islam, some men continue to justify these crimes through patriarchal beliefs about family honor. 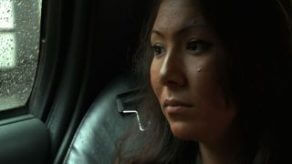 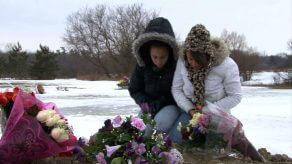