Not Alone - Login To Watch
To start watching, please select your school and use your professor or student login

Back
Book a Screening
Thank you for your interest in holding a screening of Not Alone.
Please let us know a couple of key details, and we will be in touch with you ASAP to book in a screening.

Request From My library
More information
Thank you for your interest in Not Alone.
Please let us know a couple of key details, and we will be in touch with you ASAP.

Driven by a desire to understand why her best friend killed herself at 16, Jacqueline Monetta asks teens to share their struggles with mental illness and suicide attempts. Through her intimate teen-to-teen conversations, Jacqueline, and the audience learn about depression, anxiety, self-harm, suicide attempts, getting help and treating mental illness. Each teen paints a vivid picture of the depths of despair he/she suffered and how talking about it saved them. They assure the audience that mental illnesses, like physical illnesses, can and should be treated. 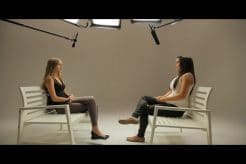 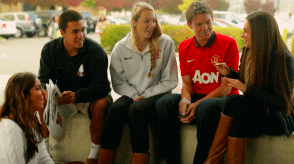 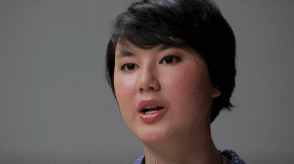 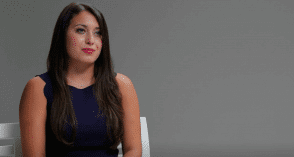