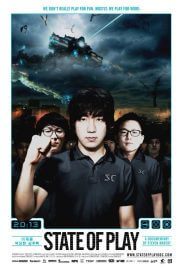 State of Play - Login To Watch
To start watching, please select your school and use your professor or student login

Back
Book a Screening
Thank you for your interest in holding a screening of State of Play.
Please let us know a couple of key details, and we will be in touch with you ASAP to book in a screening.

Request From My library
More information
Thank you for your interest in State of Play.
Please let us know a couple of key details, and we will be in touch with you ASAP.

In Seoul, hundreds of young boys compete to be the best at one single video game: Starcraft. As top players earn hundreds of thousands of euros, being a professional gamer isn’t only a wise career move, it is also the path to respect and credibility in the highly competitive society of South Korea. The stars of the Starcraft league are national celebrities, participating on all levels of popular culture.But what happens when play becomes work? For some it will be a struggle to stay on top of their game, for others it might be the turning point of their lives. 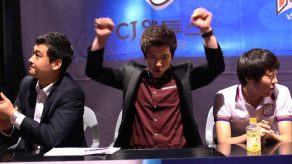 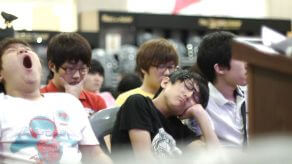 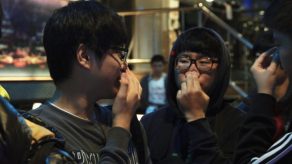 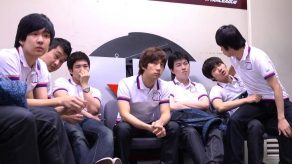 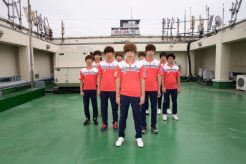