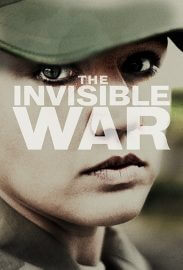 The Invisible War - Login To Watch
To start watching, please select your school and use your professor or student login

Back
Book a Screening
Thank you for your interest in holding a screening of The Invisible War.
Please let us know a couple of key details, and we will be in touch with you ASAP to book in a screening.

Request From My library
More information
Thank you for your interest in The Invisible War.
Please let us know a couple of key details, and we will be in touch with you ASAP.

Casualties of war rage beyond the battlefield. As ranks of women in the American military swell, so do incidents of rape. An estimated 30 percent of servicewomen and at least 1 percent of servicemen are sexually assaulted during their enlistment, not by the enemy, but at the hands of fellow soldiers. With stark clarity and escalating revelations, The Invisible War exposes a rape epidemic in the armed forces, investigating the institutions that perpetuate it as well as its profound personal and social consequences. 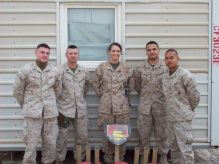 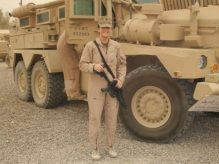 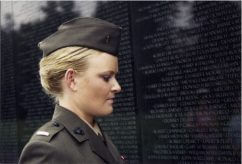 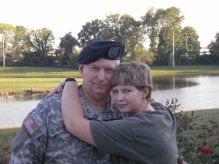 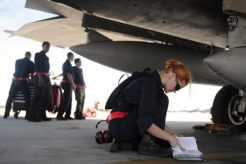 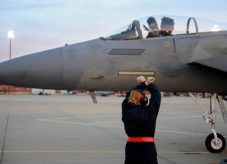