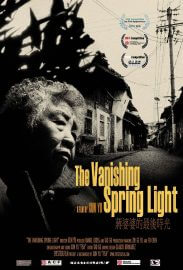 The Vanishing Spring Light - Login To Watch
To start watching, please select your school and use your professor or student login

Back
Book a Screening
Thank you for your interest in holding a screening of The Vanishing Spring Light.
Please let us know a couple of key details, and we will be in touch with you ASAP to book in a screening.


Your IP is: 3.238.107.166
Please contact support@filmplatform.net with the name of your insitution and a screenshot of this page so that we can help get you streaming ASAP.

Request From My library
More information
Thank you for your interest in The Vanishing Spring Light.
Please let us know a couple of key details, and we will be in touch with you ASAP.

​A sensitively shot personal portrait which documents the parallel decline of the ageing matriarch Grandma Jiang and the old neighborhood where she grew up – set to disappear under the inexorable forward march of gentrification.​ After suffering from a sudden stroke, Grandma Jiang​ loses much of the independence she fought to maintain. ​As her health deteriorates, suppressed conflicts within the family bubble to the surface.​ ​The Vanishing Spring Light is a film about love and loss within a family, about obligations and blood ties, about guilt, change and fate. 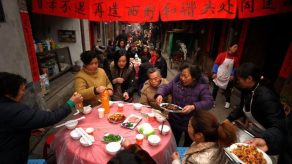 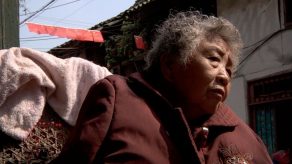 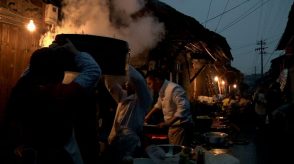 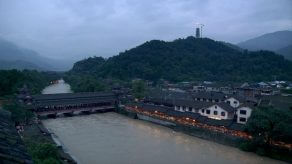 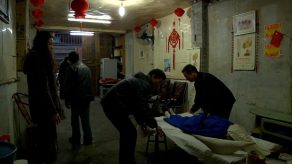 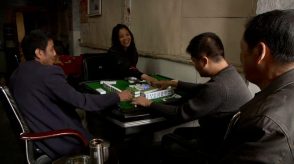