In Bed with the Arab Spring - Purchase Now 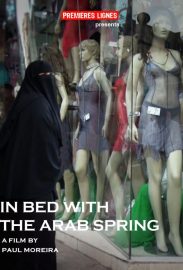 In Bed with the Arab Spring - Login To Watch
To start watching, please select your school and use your professor or student login

Back
Book a Screening
Thank you for your interest in holding a screening of In Bed with the Arab Spring.
Please let us know a couple of key details, and we will be in touch with you ASAP to book in a screening.

In Bed with the Arab Spring

Request From My library
More information
Thank you for your interest in In Bed with the Arab Spring.
Please let us know a couple of key details, and we will be in touch with you ASAP.

In Bed with the Arab Spring

Women played a major role in the revolutions that swept across the Middle East, some even becoming icons of the new opportunities that surfaced when the older, oppresive regimes were overthrown. However, the days of the Arab Spring also marked a shocking and unchecked surge in sexual harassment cases suffered by women in Egypt. The region's fight for freedom created further opportunities for repression and sexual violence; crimes that continue to go unpunnished. Against this background, Islamic woman have come to represent the front line in a clash between secularism and traditionalism. 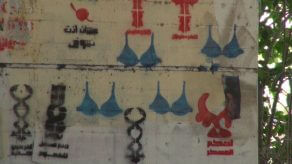 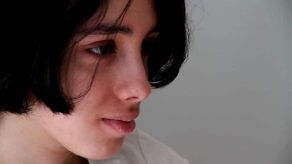 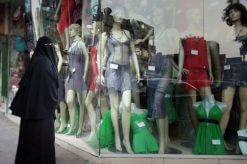 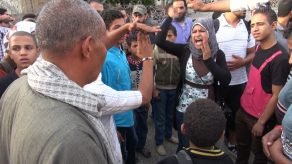