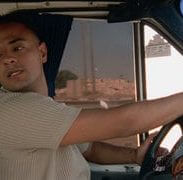 Ford Transit - Login To Watch
To start watching, please select your school and use your professor or student login

Back
Book a Screening
Thank you for your interest in holding a screening of Ford Transit.
Please let us know a couple of key details, and we will be in touch with you ASAP to book in a screening.

Request From My library
More information
Thank you for your interest in Ford Transit.
Please let us know a couple of key details, and we will be in touch with you ASAP.

Rajai, a Palestinian “service” taxi driver ferries his passengers between East Jerusalem and Ramallah for 3 shekels a ride. En route, he either gives you insight into the daily challenges faced by Palestinians under Israeli occupation, or he drives you crazy. Or both. His take on the Intifada, suicide bombings and life in general is mirrored in his passengers—which include prominent Palestinian political and cultural figures, and more than one delightful cameo appearance in this blurry document of fact and fiction. 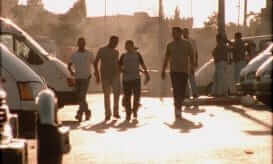 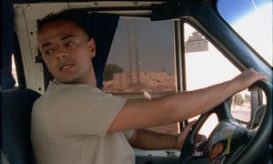 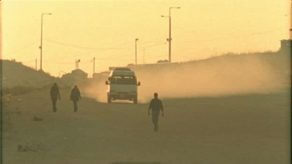 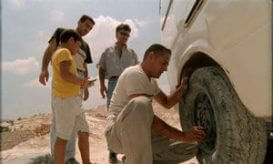