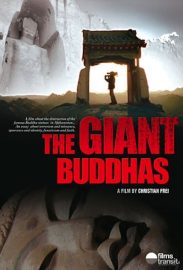 The Giant Buddhas - Login To Watch
To start watching, please select your school and use your professor or student login

Back
Book a Screening
Thank you for your interest in holding a screening of The Giant Buddhas.
Please let us know a couple of key details, and we will be in touch with you ASAP to book in a screening.

Request From My library
More information
Thank you for your interest in The Giant Buddhas.
Please let us know a couple of key details, and we will be in touch with you ASAP.

In February of 2001, the Taliban issued an edict that all non-Islamic statues in Afghanistan be destroyed. By March, the Buddhas had been blown to bits. At 53 meters high, one of them was the tallest representation of Buddha in the world. International outrage ensued and the hypocrisy of this is one of the subjects of Frei's beautiful inquiry. The result is an essay about terrorism and tolerance, ignorance and identity, fanaticism and faith. 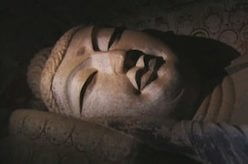 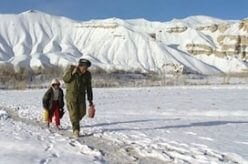 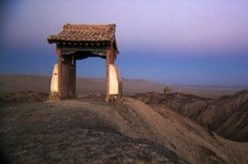 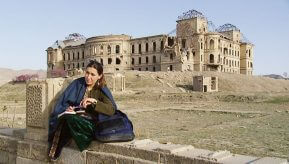