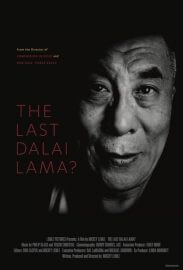 The Last Dalai Lama? - Login To Watch
To start watching, please select your school and use your professor or student login

Back
Book a Screening
Thank you for your interest in holding a screening of The Last Dalai Lama?.
Please let us know a couple of key details, and we will be in touch with you ASAP to book in a screening.


Your IP is: 3.92.74.105
Please contact support@filmplatform.net with the name of your insitution and a screenshot of this page so that we can help get you streaming ASAP.

Request From My library
More information
Thank you for your interest in The Last Dalai Lama?.
Please let us know a couple of key details, and we will be in touch with you ASAP.

THE LAST DALAI LAMA? takes a fresh look at what is truly important for the 14th Dalai Lama as he turns 80: The ongoing confrontation between Tibetans and China; His Holiness’s influence in political and spiritual spheres; his work with educators and neuropsychologists; and his personal feelings on aging, dying and the question: Will there be a fifteenth Dalai Lama, or will he be the last Dalai Lama? 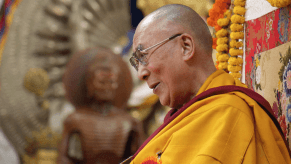 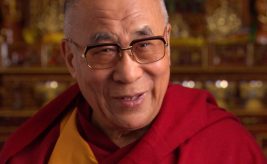 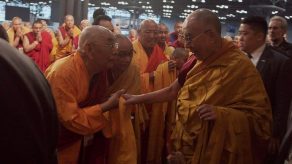