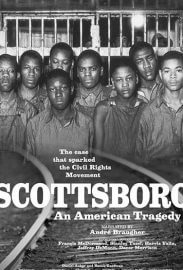 Scottsboro: An American Tragedy - Login To Watch
To start watching, please select your school and use your professor or student login

Back
Book a Screening
Thank you for your interest in holding a screening of Scottsboro: An American Tragedy.
Please let us know a couple of key details, and we will be in touch with you ASAP to book in a screening.

Request From My library
More information
Thank you for your interest in Scottsboro: An American Tragedy.
Please let us know a couple of key details, and we will be in touch with you ASAP.

Powerful Oscar nominated documentary about when fate places people in the wrong place at the wrong time and when fear and suspicion fuel injustice. The once-famous case of the nine Scottsboro Boys is the tale of such a dramatic miscarriage of justice that started in the early 1930s: nine poor young black men, charges of white rape, a fancy New York Jewish defense lawyer, an all-white Alabama jury, sentences of death culminating in a dogged international (Communist inspired) campaign to free the "Scottsboro Boys". 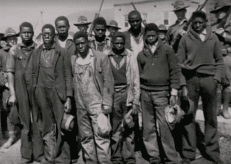 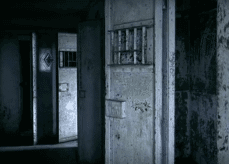 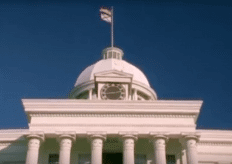 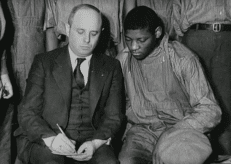 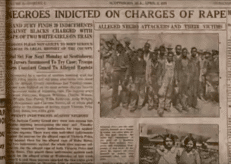