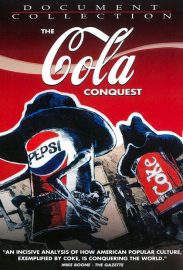 The Cola Conquest - Login To Watch
To start watching, please select your school and use your professor or student login

Back
Book a Screening
Thank you for your interest in holding a screening of The Cola Conquest.
Please let us know a couple of key details, and we will be in touch with you ASAP to book in a screening.


Your IP is: 3.237.94.109
Please contact support@filmplatform.net with the name of your insitution and a screenshot of this page so that we can help get you streaming ASAP.

Request From My library
More information
Thank you for your interest in The Cola Conquest.
Please let us know a couple of key details, and we will be in touch with you ASAP.

The Cola Conquest tells the story of Coca-Cola – the “sublimated essence” of all that American stands for – and the century-long competition with its rival, Pepsi-Cola. Challenging, fast-paced, irreverent, serious and funny by turns, The Cola Conquest explores the delicious paradox at the heart of Coke: How did an innocuous soft drink, more than 99% sweetened water, come to wield such enormous power and assume such significance in so many people’s lives? What does it tell us about who we are and what we are becoming? 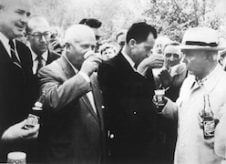 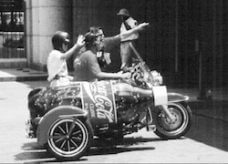 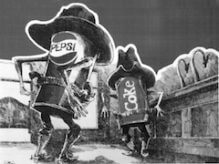 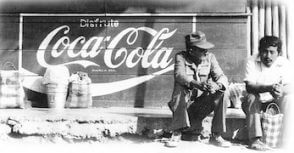