Unwanted Witness - Login To Watch
To start watching, please select your school and use your professor or student login

Back
Book a Screening
Thank you for your interest in holding a screening of Unwanted Witness.
Please let us know a couple of key details, and we will be in touch with you ASAP to book in a screening.

Request From My library
More information
Thank you for your interest in Unwanted Witness.
Please let us know a couple of key details, and we will be in touch with you ASAP.

Hollman Morris is an internationally acclaimed journalist whose weekly television show, Contravía, boldly confronts the violence that ravages his homeland of Colombia. Though he has won prestigious awards abroad, at home he is faced with death threats and intimidation, and this puts a strain on his family life. 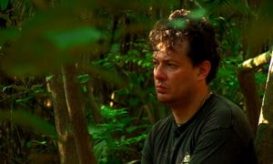 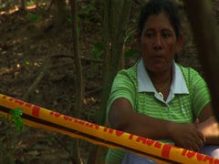