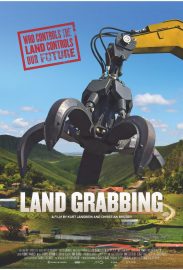 Land Grabbing - Login To Watch
To start watching, please select your school and use your professor or student login

Back
Book a Screening
Thank you for your interest in holding a screening of Land Grabbing.
Please let us know a couple of key details, and we will be in touch with you ASAP to book in a screening.

Request From My library
More information
Thank you for your interest in Land Grabbing.
Please let us know a couple of key details, and we will be in touch with you ASAP.

The world’s farmland is at risk. Demand for land has soared as investors look for places to grow food for export, grow crops for biofuels or simply buy up land for profit. The film gives an inside look into the world of investors in the international agro-business and how the politics of the European Union is involved. Land Grabbing doesn't only happen in Asia and Africa, but also in Romania, which has become known as "Europe's breadbasket". LAND GRABBING takes a closer look at what's happening to land and agriculture in Europe, whilst also challenging investors and their practices. 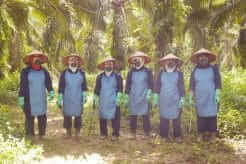 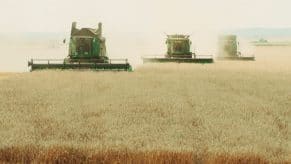 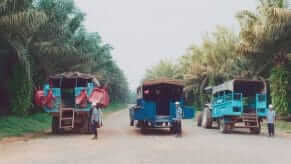 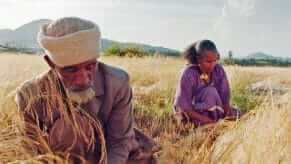 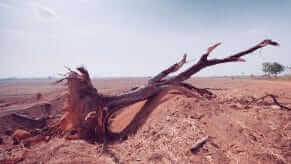 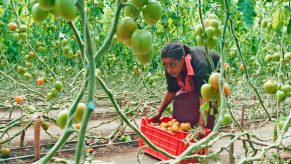