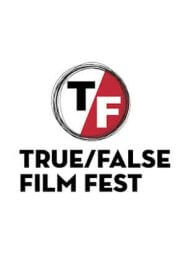 True/False Film Festival - Login To Watch
To start watching, please select your school and use your professor or student login

Back
Book a Screening
Thank you for your interest in holding a screening of True/False Film Festival.
Please let us know a couple of key details, and we will be in touch with you ASAP to book in a screening.

Request From My library
More information
Thank you for your interest in True/False Film Festival.
Please let us know a couple of key details, and we will be in touch with you ASAP.