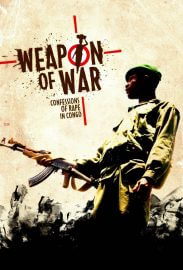 Weapon of War - Login To Watch
To start watching, please select your school and use your professor or student login

Back
Book a Screening
Thank you for your interest in holding a screening of Weapon of War.
Please let us know a couple of key details, and we will be in touch with you ASAP to book in a screening.

Request From My library
More information
Thank you for your interest in Weapon of War.
Please let us know a couple of key details, and we will be in touch with you ASAP.

Wherever war breaks out, men with guns rape. Nowhere in the world reached sexual violence a scale and level of brutality as in the Democratic Republic of Congo. During the decades of conflict possibly hundreds of thousands of women and girls were systematically raped and the figure still rises. In Weapon of War military perpetrators unveil what lies behind this brutal behavior and the strategies of rape as a war crime. The film tells the story of a soldier and a former rebel that are both looking at rape in different ways. 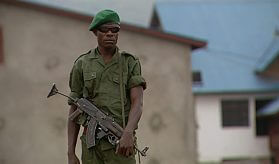 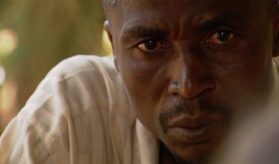 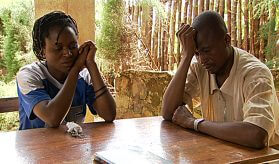 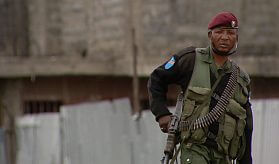